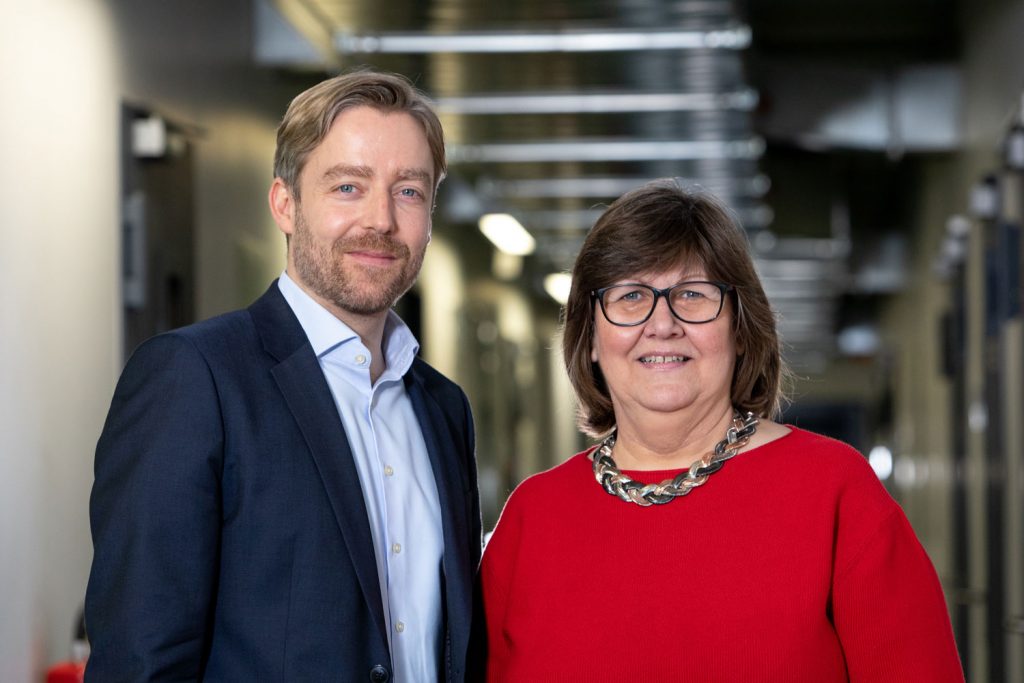 Dipl.-Chem. Gabi Grützner is the founder and managing director (CEO). Since the company was founded in 1993, she has developed micro resist technology GmbH to an internationally operating medium-sized enterprise.

Dr.-Ing. Arne Schleunitz has been the second managing director and chief technology officer (CTO) since 2016. The doctor of engineering previously worked in European technology projects for industrial micro and nano manufacturing 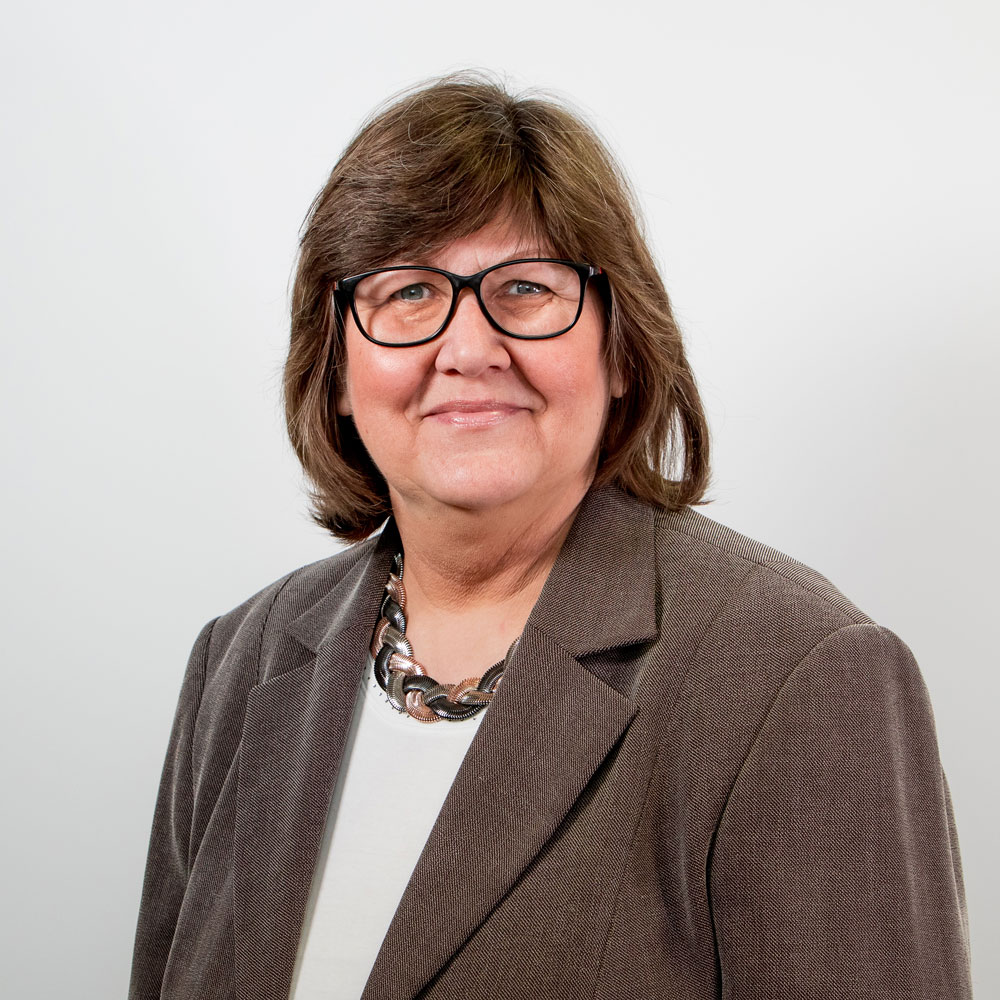 Gabi Grützner is the founder and managing director (CEO). Since the company was founded in 1993, she has developed micro resist technology GmbH into an internationally operating medium-sized enterprise. Mrs. Grützner he not only shaped the entrepreneurial orientation, but also set decisive innovation impulses for product and technology developments. She graduated in chemistry in Jena with a degree in chemistry, specializing in physical and surface chemistry, and glass chemistry. Subsequently, she worked as a research assistant in the development of optoelectronic components at the TV electronics factory in Berlin before becoming an entrepreneur herself. In this role, she is committed to both the regional economy and scientific committees.

2018 Member of the Innovation Dialogue between the Federal Government, business and science

2013 Appointed to the jury for the Berlin-Brandenburg Innovation Award

1983 Degree in chemistry (Dipl.-Chem). at the Technical University Jena 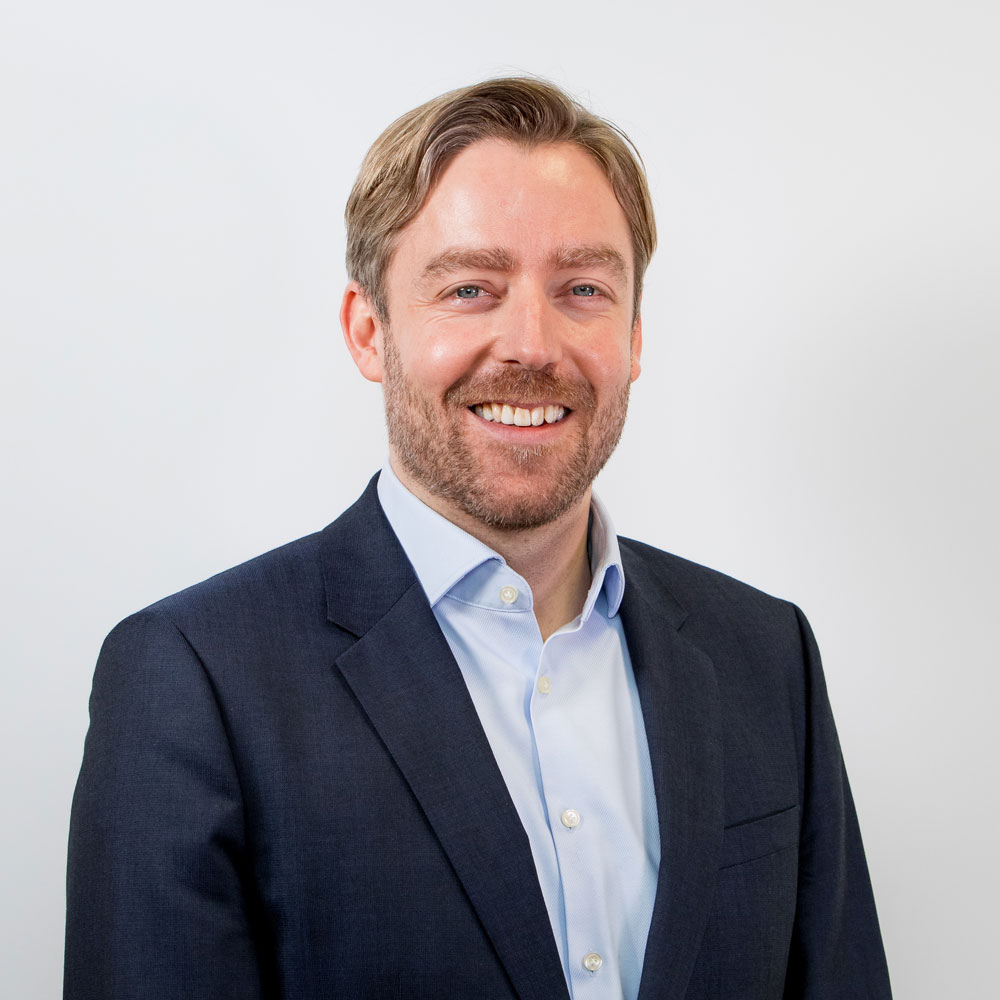 Arne Schleunitz was appointed second managing director and chief technology officer (CTO) in 2016. He is responsible for technical sales and the global use of innovations in the company. After studying electrical engineering at the TU Berlin with a focus on microsystem technology and a research visit to the University of Maryland (USA), he did his doctorate at the Karlsruhe Institute of Technology (KIT) on the subject of micro- and nanostructuring using nanoimprint lithography. As a post-doc at the Paul Scherrer Institute (PSI) in Switzerland, he deepened his process knowledge in micro and nanofabrication before starting his engagement in the company in 2012 as head of technology management

2018 Board member of PolyPhotonics Berlin e.V.

2009 PhD at the Karlsruhe Institute of Technology (KIT)

2004 Completion of studies in electrical engineering (Dipl.-Ing.) at the Technical University of Berlin

micro resist technology is a single entry point for specialty chemicals used in micro and nano manufacturing in Europe. The portfolio of in-house products is complemented by the strategic sales of associated products that are manufactured by our international partners. Here we act as a high-service distributor and offer European medium-sized companies a wide range of complementary products from a single source, which can be used for both established and innovative production and manufacturing processes.

We offer products for semiconductor technologies, advanced packaging and dry film resists from our partner DuPont, with whom we have been working for more than 20 years.

We offer photoresists and specialty chemicals for MEMS and microelectronic applications from our partner Kayaku Advanced Materials, with whom we have been working for more than 20 years.

We offer dry film resists for MEMS, microfluidics and packaging applications from our partner DJ MicroLaminates, with whom we have been cooperating for over two years.

Dry films are ready-to-use polymer films as laminate foil with a high accuracy of the film thickness and excellent adhesion behaviour on various substrates. They are very simple in handling, photo-structurable and both as cut sheets and as roll material available.

Nanoimprint Lithography (NIL) is a straight forward, low cost, and high throughput capable technology for the fabrication of nanometer scaled patterns. Main application fields are photonics, next generation electronics, as well as bio- and sensor applications.

micro resist technology GmbH has provided tailor-made resist formulations for nanoimprint lithography (NIL) since 1999. The unique key features of our products are outstanding film forming and imprinting performance beside excellent pattern fidelity and plasma etch stability. Besides our highly innovative material developments in close contact to industrial needs, our strength is the ability to adjust our materials in film thickness as well as addressing certain needs of the specific use cases within the formulation. Our nanoimprint resists are mostly applied as an etch mask for pattern transfer into various substrates, like Si, SiO2, Al or sapphire.

Our portfolio covers materials for the classical thermal NIL (T-NIL), in which a thermoplastic polymer is used, as well as UV-NIL, in which a liquid formulation is photo crosslinked upon photo exposure. With our technological expertise and know-how we are able to find the right material for your process and applications. Please contact us for your technical support!